What connects deforestation and COVID-19?

The use of live animal markets, government policies to control the outbreak once the virus arrived, and global air travel, have all been widely publicized factors in the spread of the COVID-19 pandemic. However, one important aspect that may have played a role in the virus’s emergence has been overlooked: deforestation and the destruction of natural ecosystems.

Moreover, in these ‘disturbed’ new environments, where increased contact between humans and tropical animals speaks to the risks involved when ancient natural ecosystems are disrupted, created by deforestation – where normal ecological rules have broken down.

As for Covid-19, it is very likely originated in bats and spread to humans somewhere in China.

A total of 201 new deaths were recorded on Tuesday, bringing the country’s overall death toll from the virus to 17,957, according to the National Command Operation Centre (NCOC), which oversees the government’s pandemic response. The previous highest daily death count was 157 recorded on April 23.

Around 6,286 Covid-19 patients were being treated in 631 hospitals on Tuesday, and more than 70pc of ventilators and oxygenated beds were occupied in hospitals in many major cities, according to the NCOC.

On Monday, Pakistani Army troops were deployed in 16 major cities with high positivity rates, to assist civilian law enforcement in enforcing measures meant to curb the spread of the coronavirus, including the wearing of masks in public and the closing of non-essential businesses after 6pm.

The province of Sindh announced intercity transportation would be halted starting April 30, and remains in place through May 17, just after the Eid holiday.

The presence of new Covid-19 variants in the local population was officially confirmed on Friday, warning that vaccination might not work against them.

More worrisome is the fact that the Brazil and South Africa variants are not vaccine responsive. That means that even if you get vaccinated, you can still get infected with these viruses and fall very sick. The vaccine we are currently using doesn’t provide protection against these variants.

Experts are of the opinion that unmonitored international flights and no quarantine on arrival in Pakistan from any country seemed to have led to a rapid introduction of the variants in Pakistan.

Against this backdrop, the Pakistan Medical Association has recently demanded that the federal government impose an emergency in the country and suspend international and domestic passenger flights, train, and public transport services until it puts an effective Covid-19 screening and monitoring system at all entry points, especially airports. 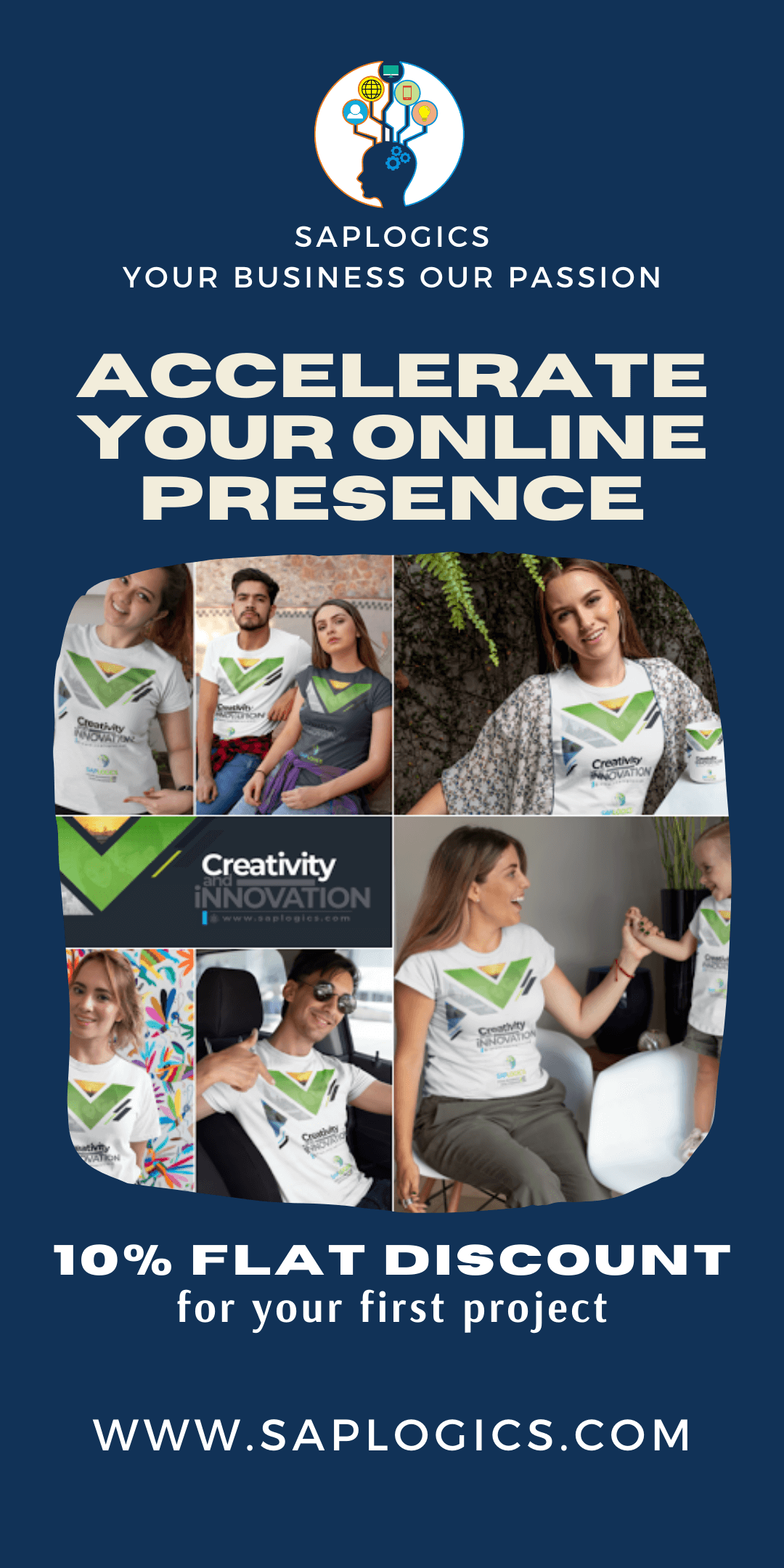 Be the first to learn more about environment updates.